Antequera Spain: What should i know?

Antequera Spain: What should i know?

Antequera is a beautiful city located in the north of the province of Malaga, it is also in the centre of Andalusia and is therefore an important logistical enclave.

A few kilometres from the city is the national park of El Torcal, with its beautiful mountains and the park of El Chorro and its lakes.

Also outstanding is the Vega de Antequera, a flat area of really fertile land which is irrigated by the river Guadalhorce. Numerous vegetables, cereals and, of course, olive trees are grown here.

Antequera is very well connected with the rest of the provinces of Andalusia, as well as with the city of Malaga itself.

The city of Antequera has one of the most fascinating histories of Malaga, and it is because of its strategic location that different kingdoms and cultures have passed through it, giving it a special character.

Studies have shown that there are archaeological remains of civilizations that were already located in this enclave around 4000 B.C. The dolmens of Menga, El Romeral, etc. are famous.

For hundreds of years the city was under the rule of the Arabs, during which time they built numerous buildings and monuments, the most outstanding of which is the Alcazaba de Antequera.

After the expulsion of the Moors and the arrival of the Christian kingdoms, numerous churches were soon built which are still standing today and make Antequera one of the cities with the highest number of religious buildings per inhabitant.

Antequera is a city with many, many churches, so the religious sentiment is deeply rooted and above all its festivals. Apart from the Holy Week, which is celebrated all over Spain, the following festivals are very famous.

In all of them, processions of religious figures take place.

In addition to the religious festivals, we can highlight the August fair, the cheese fair, the agricultural fair and the Carnival.

Undoubtedly, the most typical dish is the porra Antequerana, this delicious and refreshing dish is made with tomato, bread, garlic and oil. 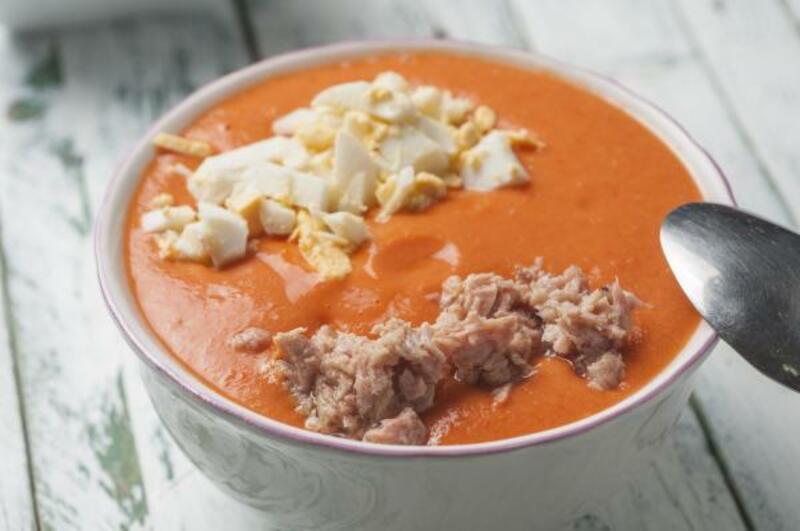 Other typical dishes are ajoblanco, gazpachuelo, pimentón or migas. Another culinary delight of Antequera is its “mollete“, a type of bread of Arab origin with white dough and which is not very well cooked, its texture is very soft and smooth.

It is very common to eat this bread in sandwiches with other sausages or simply with a little extra virgin olive oil.

As far as sweets are concerned, the local “mantecados” and the “Bienmesabe” made with ground almonds and “cabello de ángel” are outstanding.

If there is one thing Antequera has, it is monuments. You can walk along one of its streets and have to stop for a few seconds to take in all of them and their history.

Built in the 11th century by the Arabs, it was remodelled several times to withstand the attempts of conquest by the Christians who wanted to drive the Muslims out of the peninsula.

It was finally taken after 5 months of siege and at that time the regent Fernando de Trastámara ruled and with his conquest he said the famous phrase: “May the sun rise over Antequera and may it be what God wills” 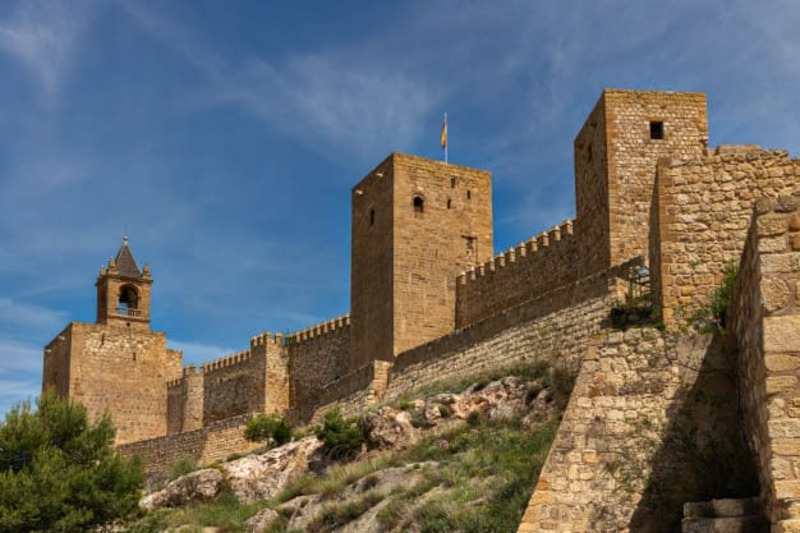 Built with red limestone from the Torcal in 1749, this great gateway was located on what used to be the road to Seville.

It has three arches, the middle one being the largest one for carriages and the side ones for people on foot or horseback.

It was demolished in 1931 to facilitate the entry of traffic into the city, but in 1998 it was decided to build it again, this time on top of a roundabout so that it would not hinder traffic. 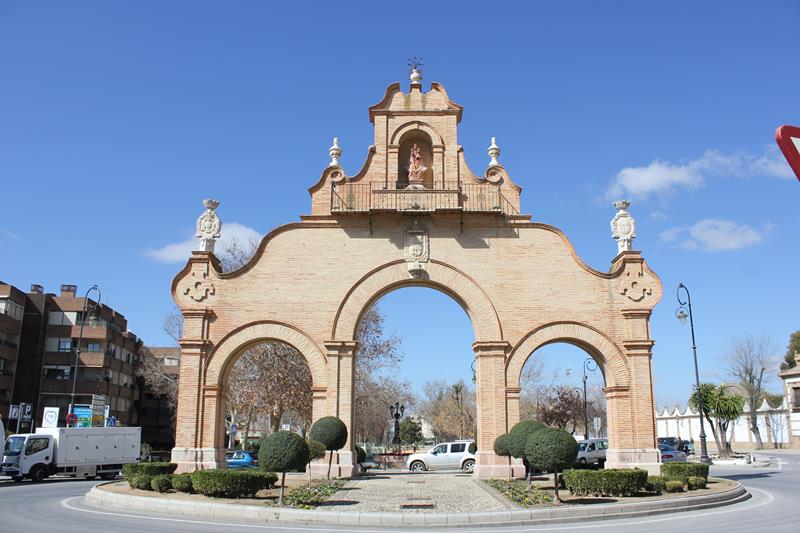 Arch of the Giants

With the expulsion of the Muslims from the city and the return of the Christians, it was decided in 1585 to replace the Muslim access around a bend with this great arch, more than 2 metres thick, made of masonry with its large semicircular opening.

It features a vase of lilies and a castle and a lion on the upper cornice, thus forming the city’s coat of arms.

How far is Antequera from malaga?

From Malaga airport to Antequera it is almost 60 km but the journey by car takes no more than 50 minutes.
There are bus lines, but to take them you must first go to the maria zambrano bus station in the centre of malaga and from there take the bus.
The bus journey takes more than 1 hour and a half.
You can also rent a car and go directly from the airport.