The maker of Malaga Botanic Garden

In 1855, a young couple named Jorge Loring and Amalia Heredia shows their wish to purchase some farms that are connected with the north side of Malaga. That time, the place was full of citrus, olives and almonds trees. The couple planned the whole procedure during their honeymoon period and they became successful because of their relations with the higher authorities of European gardens. After purchasing their require land, they bring many exotic and expensive plants from every corner of the world.

After Jorge and Amalia, the botanical garden was purchased by another family named Bilbao who continuously expand and develop the garden according to their own terms and conditions. The series was continuing till 1990 but the garden sell again and this time it was purchased by the Town Hall. The garden was divided into two parts and after making few amendments, the garden was open for public in 1994. The town hall converts this garden into a botanical garden that also has historical and cultural vibes and scientific center in it.

The basic aim behind the Malaga Botanic Garden

From the beginning, the garden has its own identity and that is why many well-known personalities are often come to visit here. In the 19 th century, the garden became the home of many political meetings, the nobility of the city and many artists, who came here to enjoy nature. Many building that is constructed under the boundaries of the garden was decorated with different exhibitions that are specially arranged for the archaeological point of view. These building like a museum, greenhouses, Cyprus trees etc often generate the money that later uses in the development of the garden. In this way, the Loring family set the money circle for the garden. Now today, Jardin Botanico Malaga has its own identity as a historical-artistic garden and a cultural heritage of Malaga district. 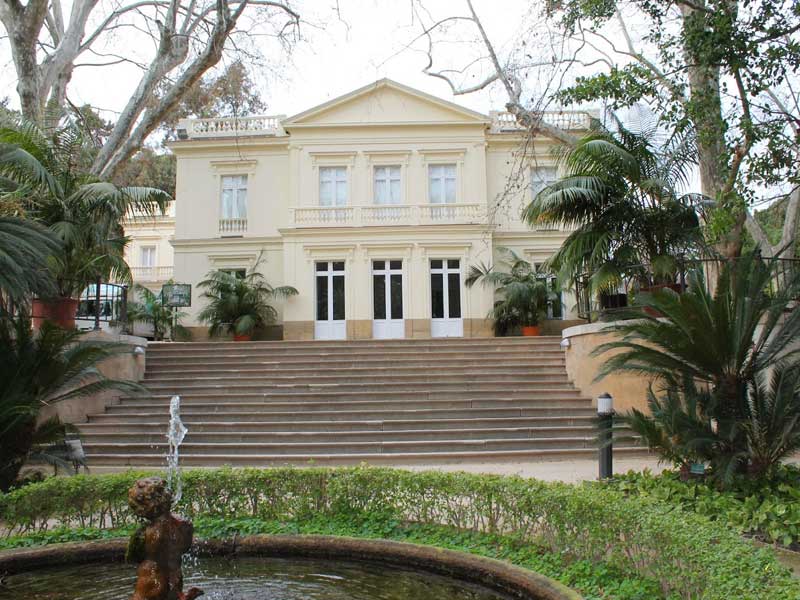 An assortment of Flora

The decent variety of the flora comes to more than 2000 species where we should feature the woods with a couple of examples of more than 100 years of age. Among it, the subtropical species emerge, similar to an accumulation of palm trees, the best in Europe that has exceptional examples of incredible size, just as water plants. The plant species present in the recreation center originate from Europe to Oceania. A portion of the plant groups the researchers discover there are as follow with the generic names for ease because the scientific names are not easy to remember:

These are few mentions plants but the list is quite long with their scientific names. 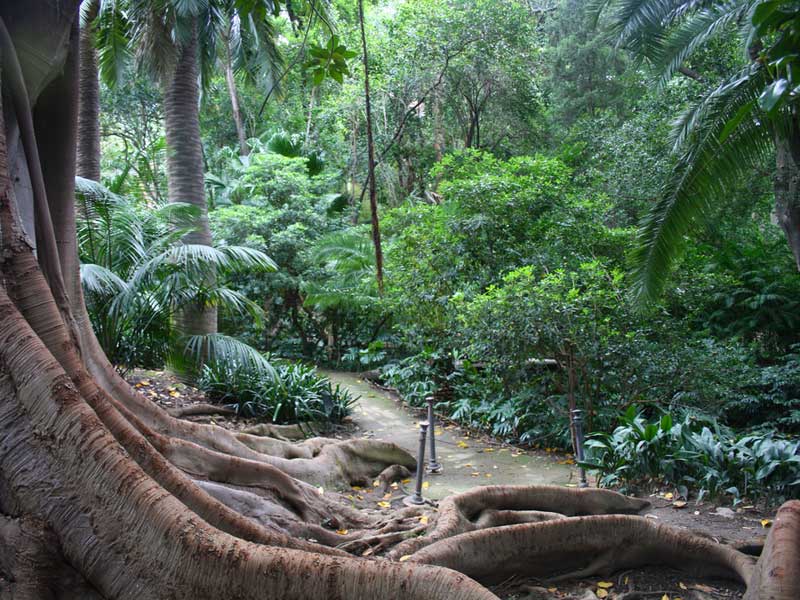 An assortment of birds in the Málaga botanical garden

Surprisingly the big variety of new birds is found in the garden. Many of the birds are often seen flying over the garden but the garden is also the house of many birds. Undoubtedly, this place is definitely best for bird lovers.

Amongst the customary birds in the gardens here we listed few of them:

Fortunately, the garden has a record to introduce many new species of different birds and the list is still increasing.

*Note: the park will be closed from 25th of December and the 1st of January only.

*Special prices for groups
For more assistance follow the given maps and local authorities numbers. You can also get away direct from the airport to the park, in the event that you need a car for go to the botanical garden we give a car rental malaga airport.