Visit Gibraltar: Best Things to Do 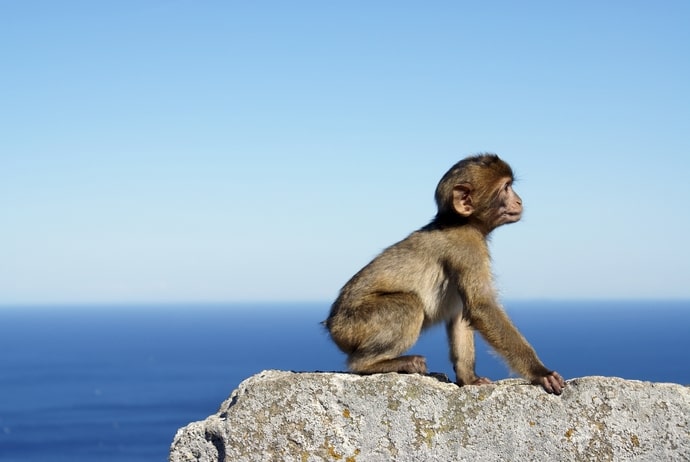 Visit Gibraltar: Best Things to Do

Gibraltar is a British Overseas Territory located on a small peninsula at the southern tip of the Iberian Peninsula, east of the Bay of Algeciras. It lies on the geological formation of the Rock of Gibraltar, linking the Mediterranean Sea and the Atlantic Ocean. Its privileged position makes it relatively easy to visit Gibraltar from Andalucía.

It is home to more than 33.000 inhabitants in an area of less than 7 km. Its economy is based on the service sector, mainly as a financial and tourist center since it is easily accessible from the mainland.

Apart from the many tourist attractions that Gibraltar has, its unique culture (the result of a mix of Spanish and British culture) and its peculiar dialect: the Llanito (a form of Andalusian Spanish mixed with words from English), make it worth a visit.

Plan your trip with our list of the best places to visit in Gibraltar:

St. Michael’s Cave is a network of rocky caverns, mainly limestone, located in the upper part of the Rock of Gibraltar Nature Reserve, at an altitude of more than 300 meters above sea level. It’s the largest on the island.

Michael’s Cave is remarkable for its impressive structure: the Upper Cave, which is the largest area of the cave, is connected to a smaller hall through five corridors. In the smaller gallery, we can find stalactites and stalagmites of between 12 and 45 meters. So definitely, your Gibraltar visit wouldn’t be complete until you step foot in St. Michael’s Cave.

Visit the Apes of Gibraltar

Apart from the many places to visit in Gibraltar, seeing the Apes is mandatory if you go to the Rock!

The island is famous for the macaques, a native species from Morocco, and the only monkeys who live wild in Europe. There’s a legend about them: if the monkeys ever leave Gibraltar, the Rock won’t belong to the British anymore.

So, if you visit Gibraltar and go to see the apes, beware. They may look cute but are wild animals, so they bite and sometimes like to play with your belongings. Also, feeding the apes is strictly prohibited.

Main Street is the most important Street of Gibraltar. It is recognised today as Gibraltar’s main shopping street and commercial area. It extends for approximately 1 kilometer through the old town, which is pedestrianized. What makes Main Street one of the places to visit in Gibraltar is the mixture of styles its buildings have: Portuguese, Andalusian, Moorish and British. Most buildings have shops on the main floor, and upper floors offer residential or office accommodation.

The northern end of the street, known as Casemates’ Square, is the border between Spain and the United Kingdom and is the city’s largest square.

It hosts a lot of pubs, restaurants, and bars and is a must-see if you want to visit Gibraltar because it connects with Gibraltar’s city center.

If you are going to Gibraltar and need to car hire at malaga airport, in DelPaso can help you.